Being Human: AI Design from brian kane on Vimeo.

Design and discover what AI is and can be, and pose fundamental new questions regarding the social, ethical, artistic, and technological boundaries of a world where humans co-exist with intelligent machines.

Hands on workshop building and simulating intelligent artifacts and interactions with people to discover, explore, and push the boundaries of human/machine relationships. Students will research the history, tools, and state of the art in technology and storytelling surrounding human and animal intelligence, learning, and interaction. Students design unique intelligent systems, build prototype experiences and test on real people.

In an increasingly connected world, AI becomes the invisible fabric that ties together people’s life experiences. But what is AI, and how will people interact with it? What are the opportunities and risks for people living in a world of intelligent systems? What is intelligence and what is artificial? Let’s get ahead of the technology curve by having artists and designers apply creativity and design thinking to map out critical emotional, physical, and experiential territories to foster a humanistic evolution of intelligent systems.

Siri, Alexa
An exclusive inside look at how artificial intelligence and machine learning work at Apple

How China Is Changing Your Internet 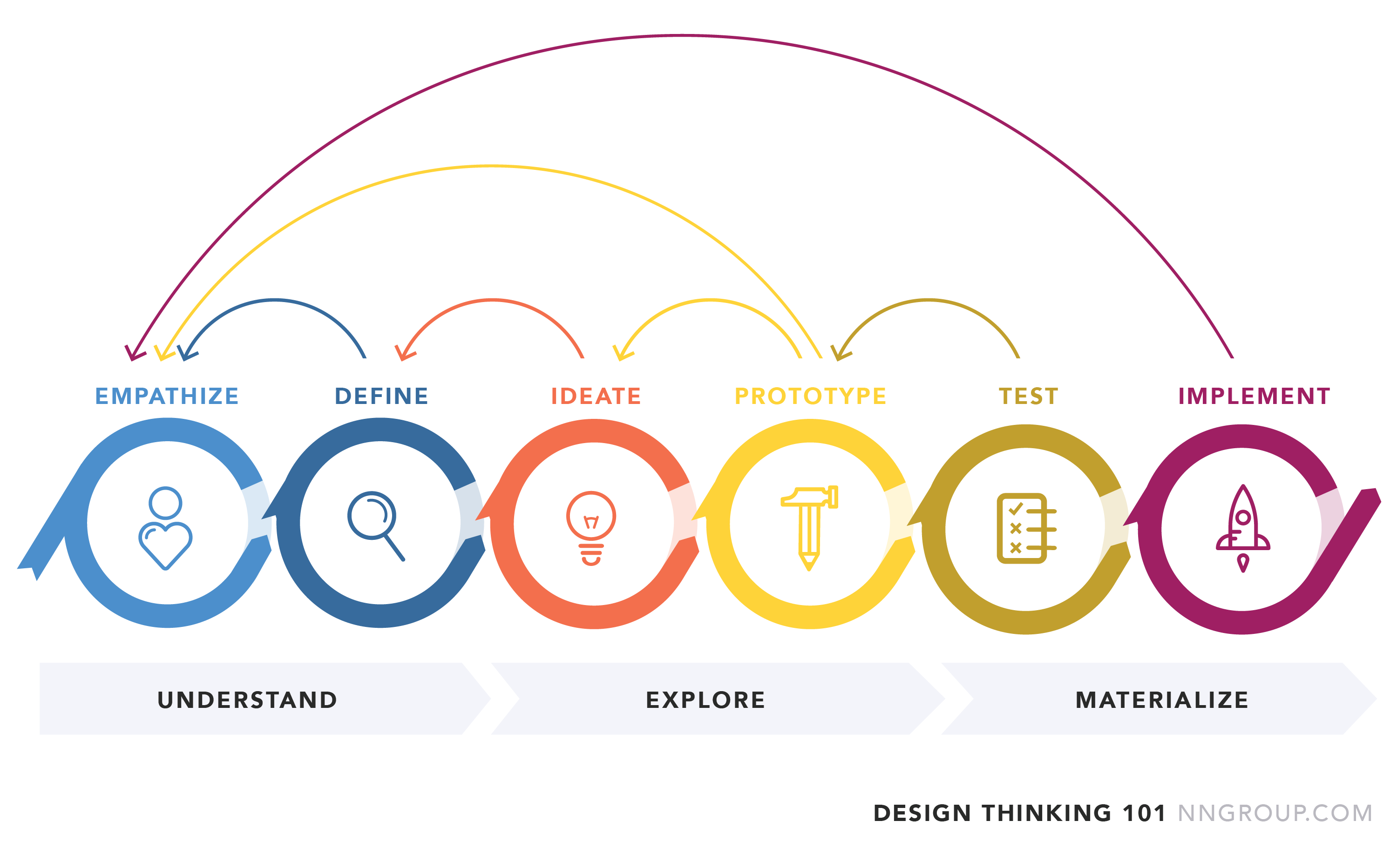 A Designer’s Guide To The $15 Billion Artificial Intelligence Industry

Should we fear supersmart robots?

Putting a computer in your brain is no longer science fiction

READY TO BECOME A CYBORG? THIS DERMAL IMPLANT WILL GIVE YOU A SIXTH SENSE

This Tiny Computer has no Battery, Powered Wirelessly from Radio Waves

Imagine you want a robot to paint like Picasso

Machines can do the work

Lo and Behold, Reveries of the Connected World, Werner Herzog

When do animals become spare parts?

The Local-Global Flip, or, “The Lanier Effect”

Should robots have to pay taxes?

Internet greybeards and upstarts gather to redecentralize the Internet

This hot robot says she wants to destroy humans

Amazon Echo, home alone with NPR on, got confused and hijacked a thermostat

Why Self-Driving Cars Must Be Programmed to Kill

Imagine Discovering That Your Teaching Assistant Really Is a Robot

Robots will steal your job: How AI could increase unemployment and inequality

7 robots that are replacing farm workers around the world

Elon Musk is right about the threat of AI, but he’s dangerously wrong about why

AliceX is a VR service offering the ‘girlfriend experience’

5 Design Jobs That Won’t Exist In The Future

Who Will Own the Robots?

The ultimate promise of artificial intelligence lies in sorting cucumbers

The Future (Probably) Isn’t as Scary as You Think

The Architect of These Monstrous, Alien Cities Is an Algorithm

HYPER-REALITY from Keiichi Matsuda on Vimeo.

DOORCUTS from Zak Tatham on Vimeo.