All posts by bk 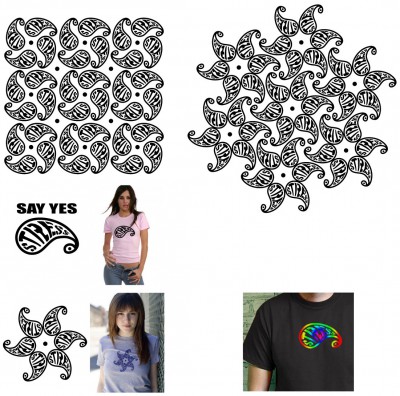 New York, NY (PRWEB) March 21, 2008 — Fast on the heels of the successful European launch of MeatWater™ at the Fusion 5 Festival in Cannes, France, Liquid Innovations is introducing their newest flavor, “Escargots Chantecleer.” MeatWater™ Escargots Chantecleer has been designed specifically for the French market, and will be introduced as a luxury survival beverage. The bottler plans to produce the product in France initially with a global rollout scheduled before the end of summer.

In accordance with its dedication to helping solve the world’s water crisis, MeatWater™ will donate 70% of all European proceeds derived from MeatWater™ Escargots Chantecleer to water charities around the globe. “Our charitable efforts redefine what it means to be a High Efficiency Survival Beverage,” said H. Faltermeier, CFO of Liquid Innovations. “Our customers need a new flavor like they need a hole in the head. Do you really think we need any more profit? It’s time to give something back. Escargot is going to put us in a position to provide life support where it matters most. As a corporate empire with galactic ambitions, we want to take this opportunity to liquidate our liquid aid!”

A zero footprint eco snail-friendly manufacturing facility has been built in Xi’an, China. Initial delivery is expected in the summer of 2008, just in time for the Beijing Olympic Games. The first 1000 cases have been earmarked for the US Olympic Heptathlon Team and will be delivered via rickshaw to the athletes’ village during opening ceremonies.

About World Water Day:
World Water Day is an international day of observance and action to draw attention to the plight of the more than 1 billion people worldwide that lack access to clean, safe drinking water. Celebrated since 1993, World Water Day was designated in 1992 when the United Nations (UN) General Assembly passed a resolution. With each passing year, the observance has grown larger and stronger.
http://www.worldwaterday.net 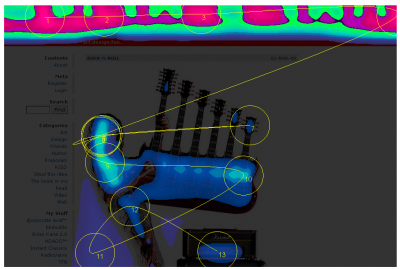 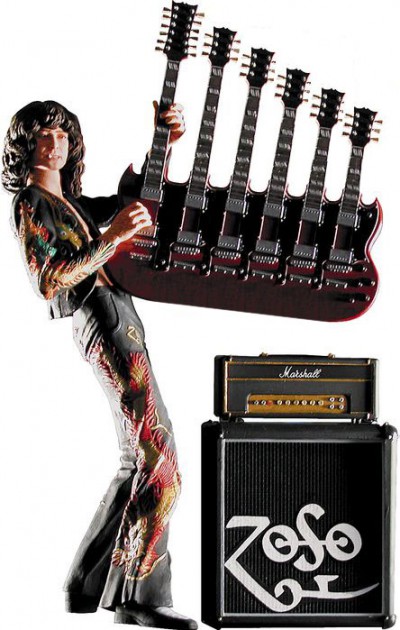 New from the folks at Liquid Innovation is dinnerinabottle.com – the Official MeatWater™ Website.

Play MeatWater Memory Game or enter the Who the f*** pulled the pork Flavor Contest.

A special interactive HDADD Information Compliant Entertainment Appliance will be installed at Le Cube, Paris, from Feb through July. The opening is Jan 31, and if you can make it, please stop by. More information about the museum and show are here

I’m honored to been selected to be in this show, and I look forward to meeting some of the other fantastic artists who have created such incredible work.

For this exhibition, I have encapsulated a variety of new and old video video work into an interactive jukebox, so there is a lot of material in this piece. Thanks to everyone who helped, and I hope the work is enjoyed by all.

While there, I also had the good fortune to see some amazing new work by the Russian art group AES+F, and meet some of the artists. I was truly impressed with their new work, and recommend their website to get a look at it.

Pictured here are Gardner Post and myself, along with Mary Mc Caughey, Francoise and Graham from Addictive TV, Stuart from Hexstatic, and MC Rebbe in a quiet moment after the event finished.

Thanks again for everyone’s help, and for more information on the Baby Grand Master, click here.

Two photos of Chico MacMurtrie‘s inflatable Birds sculpture at the Andrew Edlin Gallery in New York City. This is a beautiful piece, which consists of 16 inflatable robotic devices. I spent a few days programming this piece for Chico in the gallery, and we snapped these images on Chico’s iPhone.

I’m very impressed with the direction of Chico’s new work, which has been getting a good deal of press attention lately, too. It’s nice to see Chico’s work getting the attention I think it deserves.

If you are in the city, I recommend a trip to one of the pieces he has up now.

The Baby Grand Master will make its’ European debut at the Tate Britain, Dec. 7, 2007, as part of the Nature to Advantage Dressed: English Garden Lounging, winter in London 2007 show.

We’ll be attending the event in person, and look forward to meeting everyone.

Special thanks to Mary McCaughey.

More information regarding the event.

The Seems has been chosen one of Amazon.com’s Best Books of 2007 Top 10 Editors’ Picks: Middle Readers

Congratulations to John Hulme and Michael Wexler, the authors of the book.

If you haven’t already, check out The Seems website and get the book!