All posts in Art

This is a music video I made shortly after Jitter was released in 2002. I had used music which was created by Josh Clayton, so I sent him a copy, and he smiled on the piece. Thanks again, Josh.

It was shown at the Raindance Film Festival in England in 2004. 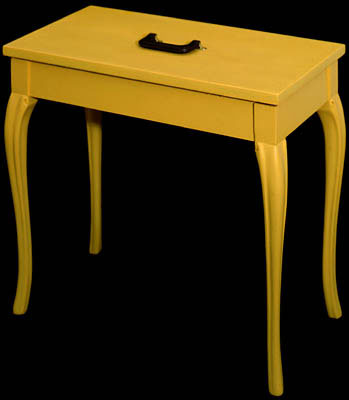 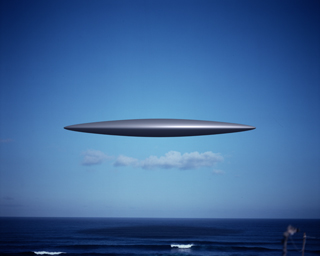 This is the most popular image I have ever made. This is not a pipe. Sculpture, 1990
part of an occasional series with Michael Oatman 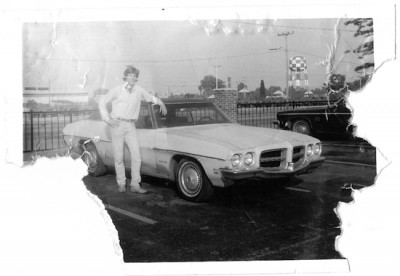 This is a still from the original 3D animated Brian Kane logo, created in 1989 using Alias 2. Here’s an image of Gardner Post, Josh Pearson, and myself goofing around at the Experimental Television Center in Owego, NY, from 1990. We stayed there for 1 week as artists in residence, and made some great work. They had all sorts of analog video synthesis hardware there, and a device called a “Wiggletron” which was apparently built for Nam Jun Paik.

Truck Pull, the Next Generation 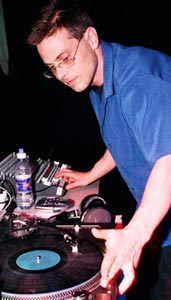