bonus! note that one month after I posted this, a *real* cigarette phone showed up! check out: The ultimate smokers phone. 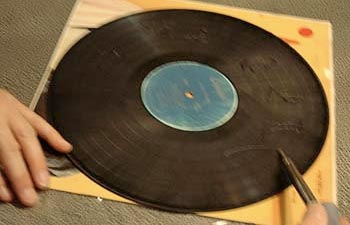 Found a directory of images from a sound sculpture I created for a show at the Gershwin Hotel, in New York City, 2002.

I had the bathroom to work with.

This piece was an array of hundreds of cell phone speakers braided together through a shower curtain.

The curtain was connected to a recording of an old record on which I had drawn pictures with a soldering iron.

The sound the piece made was beautiful, and its on the page listed above, too. I wanted to make sure that the the bathroom was still usable, and I think this piece adds ambience to any toliet session. Sorta like potty art. 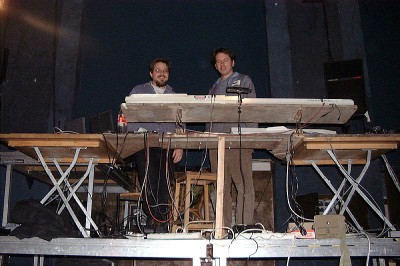 Found a directory full of nice pictures from the 2000 Amorphic Robot Works shows at Muffattehalle in Munich.

The image above is Mark 9 and myself setting up show controls. 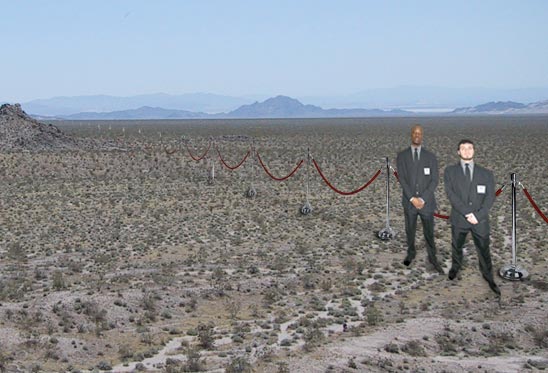 My second YouTube video, this was featured on the YouTube homepage, and was an early experiment in “tagvertising“.